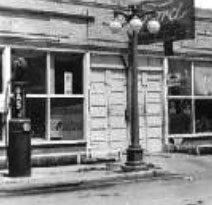 Did you know that Goode Motor Ford is the oldest Ford Dealership in Idaho? That’s right! What is now Goode Motor Ford started as “Jones Read Ford Motor Company” in 1917 when Alonzo Read and his business partner, C.A. Jones, acquired the first Idaho Ford franchise.
1938 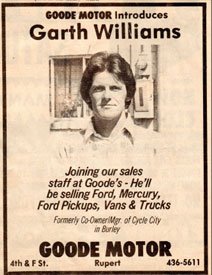 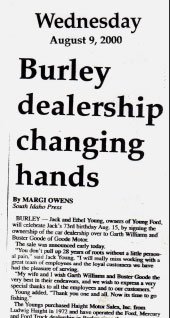 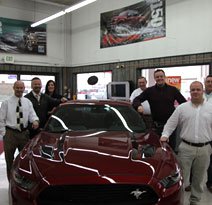 In 2003 Garth Williams, along with long-time employee and Comptroller Russell Bair, purchased the remaining ownership interest held by the Goode Family. In 2006, Matt Cook, Garth’s son-in-law, left his law practice in Houston, Texas to join the company and learn the car business. Later that year, Matt purchased an interest in Goode Motor Ford and now actively manages all aspects of the dealership. As it turns out, Matt Cook is the great-grandson of Alonzo Read, meaning the oldest Ford dealership in Idaho is run today by the same family that started it in 1917!
2013

In 2013, they purchased the Volkswagen/Mazda dealership located in Twin Falls, Idaho and are excited to have a presence at one of the best locations in Southern Idaho www.twinfallsvw.com and www.goodemazda.com .
2014 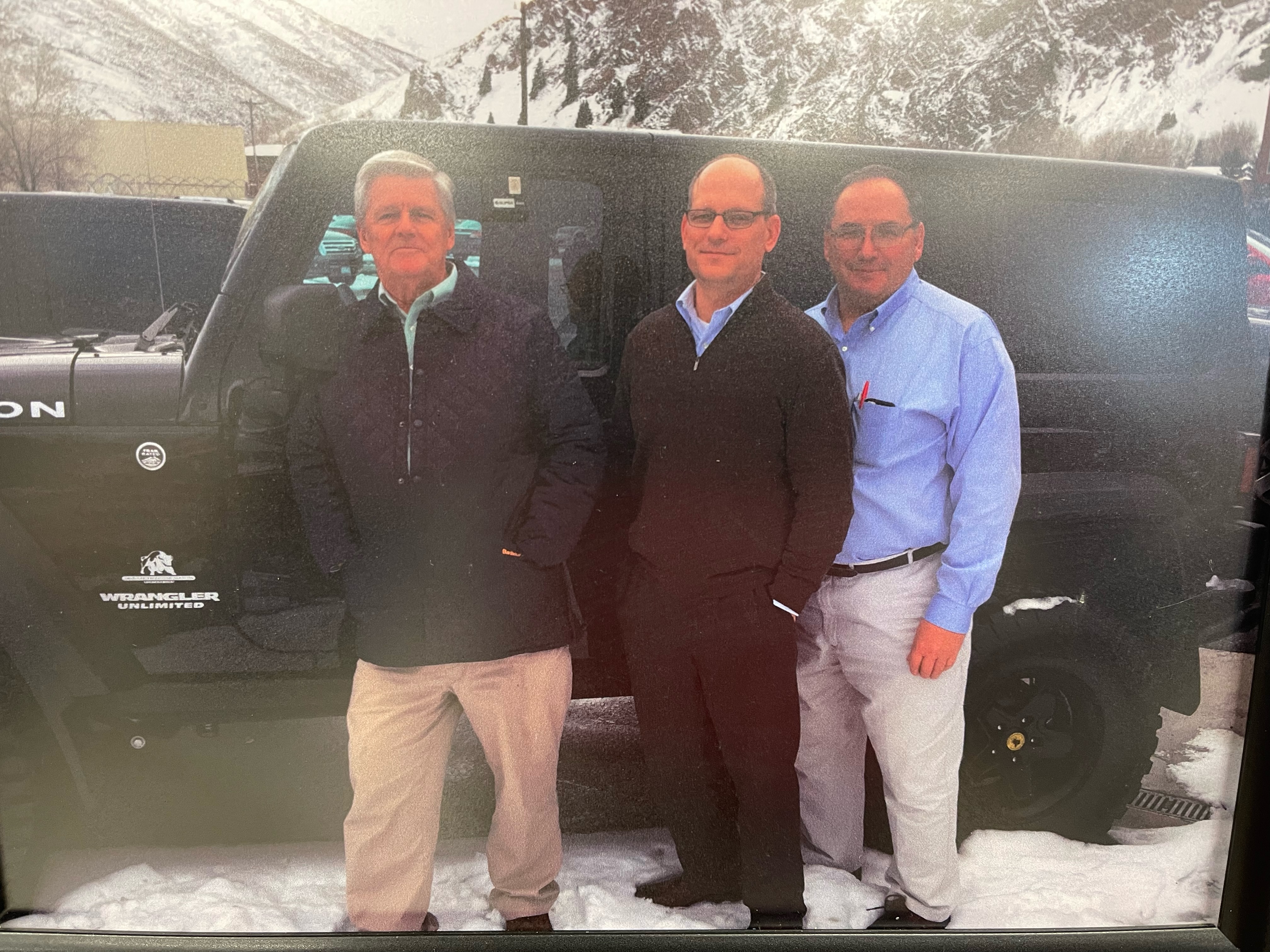 2014 marked another expansion to the Goode Motor Family when they acquired what was Wood River Motors; and now has been branded as Goode Motor Chrysler Dodge Jeep Ram in Hailey, Idaho.
2015 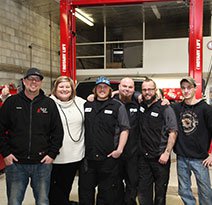 2015 marked yet another expansion to the Goode Motor Family when they acquired what was the Mueller Auto Building; and now has been branded as Goode Motor on Kimberly Road. They are ready to deliver “the Goode way” with a great selection of gently used vehicles.
2016

Goode Motor reached another milestone in 2016 with the retirement of Garth Williams. His retirement marked the closing of one important chapter in our history, but also began new chapters that will propel Goode Motor into our next century: Garth's son, Brandon Williams, joined Goode Motor after a successful business career outside of the car business. Brandon grew up in Burley and upon graduating from college founded a successful internet / software company based in Utah. He sold that business and returned home to become a partner and manager at Goode Motor. In addition, Garth's other son-in-law, Pablo Silvaz, became a partner in Goode Motor. He joined Goode Motor in 2007 after graduating from college. Pablo has worked in all parts of the dealership, including vehicles sales, service / parts operations, and human resource management.
2017 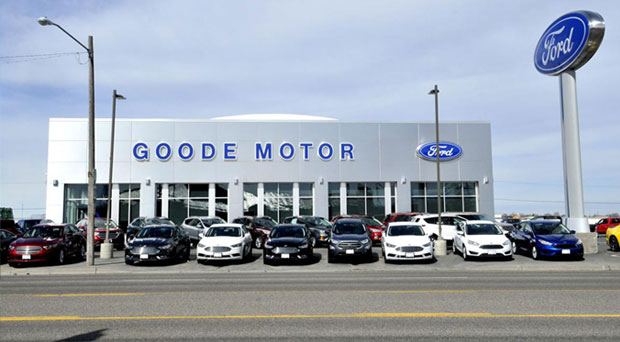 After these expansions the Goode Motor has dealerships located in Burley, Idaho, Hailey Sun Valley, Idaho, and Twin Falls, Idaho. Customers can conveniently view all of our new and pre-owned cars and trucks at www.GoodeMotor.com where they will find the largest single selection of vehicles anywhere in the Magic Valley or Wood River Valley.

Goode Motor Auto Group’s corporate offices are located in Burley, Idaho. As a group, Goode Motor employs over 100 people and is consistently rated as the top dealer group in Southern Idaho.

Regardless of which dealership you shop at, we will always go the extra mile to help you feel safe and satisfied with your car-buying experience.

Our goal is to provide uncommon courtesy, and more importantly, we’re all about helping you find what you need. No matter what Goode Dealership you decide to go to, we’ll always treat you like family.

Get directions to one of our locations:
Search
Find Your Vehicle